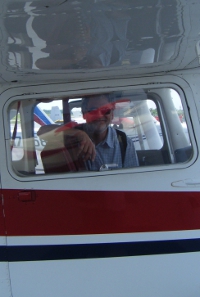 After graduating in medicine from the University of Liverpool in 1975 Ian started flying at Liverpool (Speke) Airport before moving to Herefordshire to complete his GP training.

He gained his PPL at Shobdon Airfield in 1977 and then enjoyed an all too brief period glider tugging out of Talgarth in the Black Mountains. He became a Principal in General Practice at Cheltenham in 1979 and has flown regularly from Gloucester Airport since then.

He has been an active member of the Gloster Aero Group syndicate since 1981 and has flown a variety of single engine types both in the UK and USA. He has been conducting CAA medical examinations for over 30 years and has served as an FAA Senior Medical Examiner since 1996. He retired from NHS practice in June 2012 to focus on his extensive aviation medical practice working within the aviation community at Gloucestershire Airport. 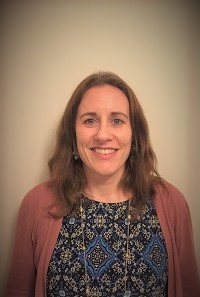 Emma studied medicine at the University of Nottingham, graduating in 2011. She undertook her GP training in Somerset and works as a GP in Bristol. She has been qualified as an Aviation Medical Examiner since 2018.

She started her PPL training in Nottingham whilst a junior doctor, flying a Piper PA38 Tomahawk. She completed her PPL early in 2017 at Gloucestershire Airport and enjoys flying a Cessna 172 from the airfield. 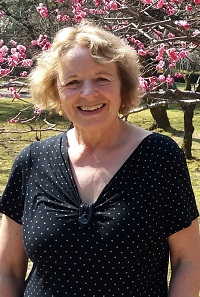 Liz assists Ian on a Thursday and Friday. She enjoys accompanying him on trips in his Cessna 172. 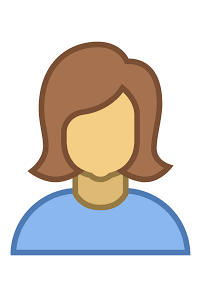 Vanessa joined Gloster Aviation Medicals in 2020 and works with Emma on a Monday, Tuesday and Wednesday.